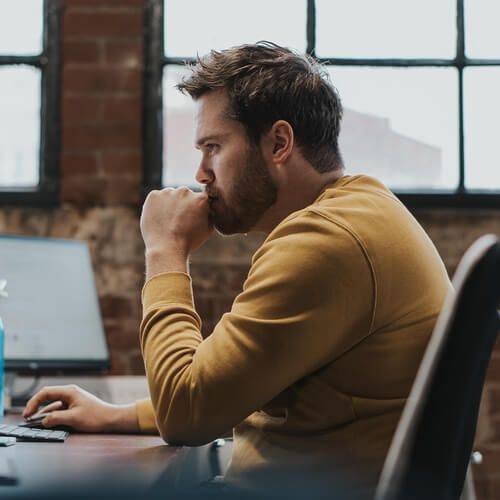 Last week, the Chancellor of the Exchequer – Rishi Sunak – announced a wave of tax reforms in the 2021 Autumn Budget.

Whilst many of the proposals have the biggest impact on an individual level, there were some key points that will impact business owners, too:

💰 There’s an extension to the annual investment allowance  – it’ll now remain at £1 million until March 2023 instead of returning back to £200,000 at the end of this tax year. This ultimately means that businesses can expand their operations without increasing their tax liabilities in the short term and hopefully will encourage growth from domestic companies. If you can afford it, this is an optimal time to upgrade and expand your business!

“Remember the annual investment allowance only covers businesses investing in plant and machinery, computer systems, and certain fixtures and fittings. By your company investing in upgrades and new equipment, your business will be liable for less overall tax at the end of year – please feel free to get in touch with one of the team here at Gravitate Accounting”

💁‍♂️  For one of the hardest impacted industries during the pandemic, there’s a 50 percent discount in business rates for those in hospitality, along with a simplification of the duty on alcohol. This time, sparkling wine wins and red wine loses 🍷  It appears to favour domestic produces of alcoholic beverages.

🚗  The planned increase in fuel duty has also been scrapped. With fuel prices hitting an 8 year high and supply chains disrupted by a lack of HGV drivers, this is a welcomed announcement for anyone who hasn’t taken the tax incentives with electric cars yet.

“Company cars became unaffordable for directors several years ago as the Government looked to tax petrol and diesel cars excessively. Company cars are now a hot-topic again after the introduction of low benefit in kind rates for electric vehicles. It can be highly tax efficient to put a electric vehicle through your company.”

👥  National Living Wage increases by 6.6% to £9.50 an hour from next year. Inevitably this will result in an increase in staffing costs – primarily in the retail and hospitality sectors – and the cost is compounded by the increase in National Insurance Contributions that have previously been announced.

“This is a welcomed announcement for workers in the lowest paid roles in society and with employment costs being a fully tax-deductible expense, the increase in overall costs will be partially offset by a saving in corporation tax.”

“This is an interesting move by the Treasury, with Glasgow hosting the United Nations Climate Change Conference this week, offering an incentive for domestic air travel whilst reviewing grants on electric vehicles seems short sighted, however it will be a welcomed announcement for those in the air travel industry who have been disproportionately impacted by the COVID-19 pandemic.”

We automate time consuming tasks, consult on best practices and take advantage of all the benefits of digital finance. 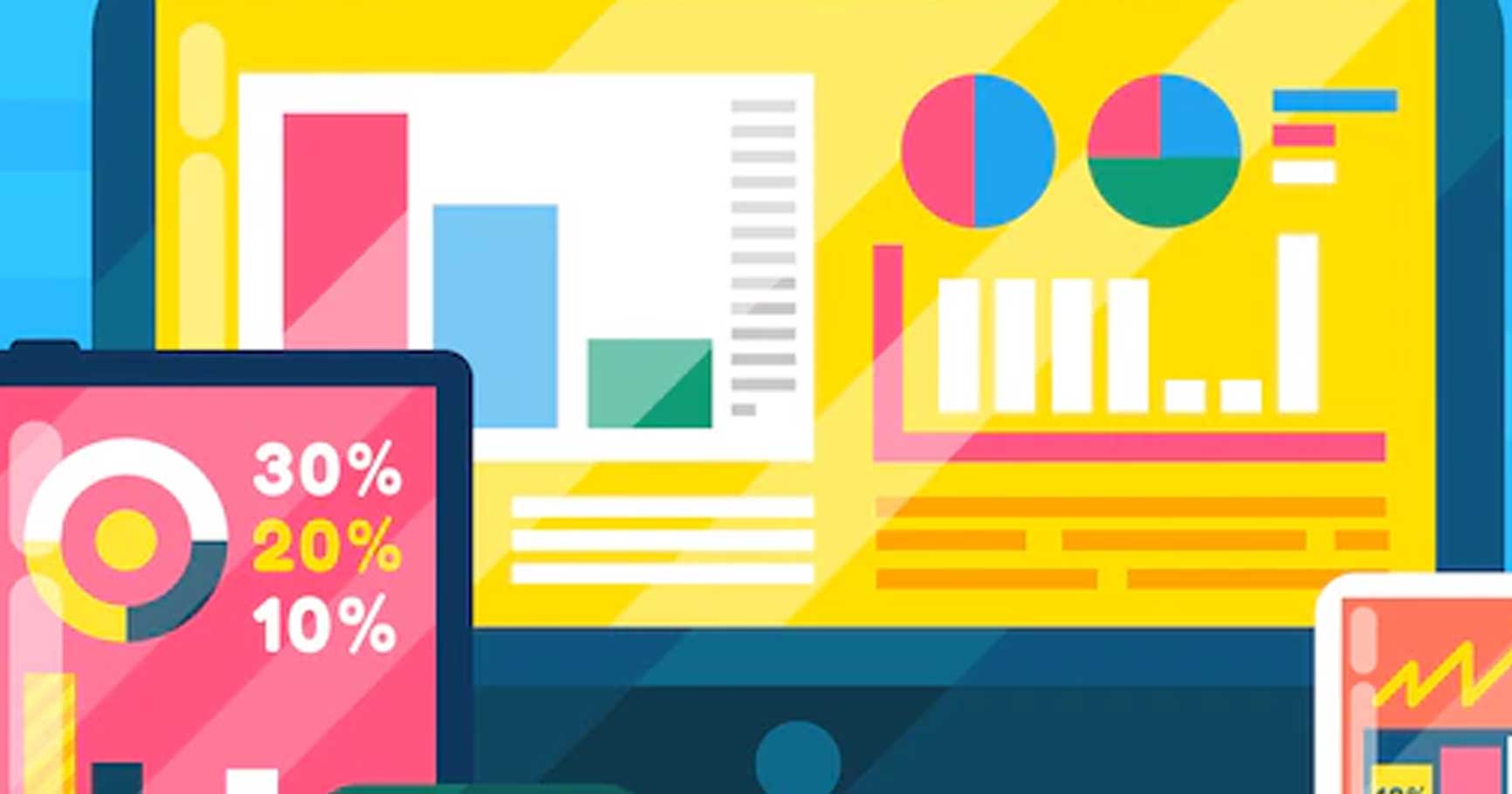 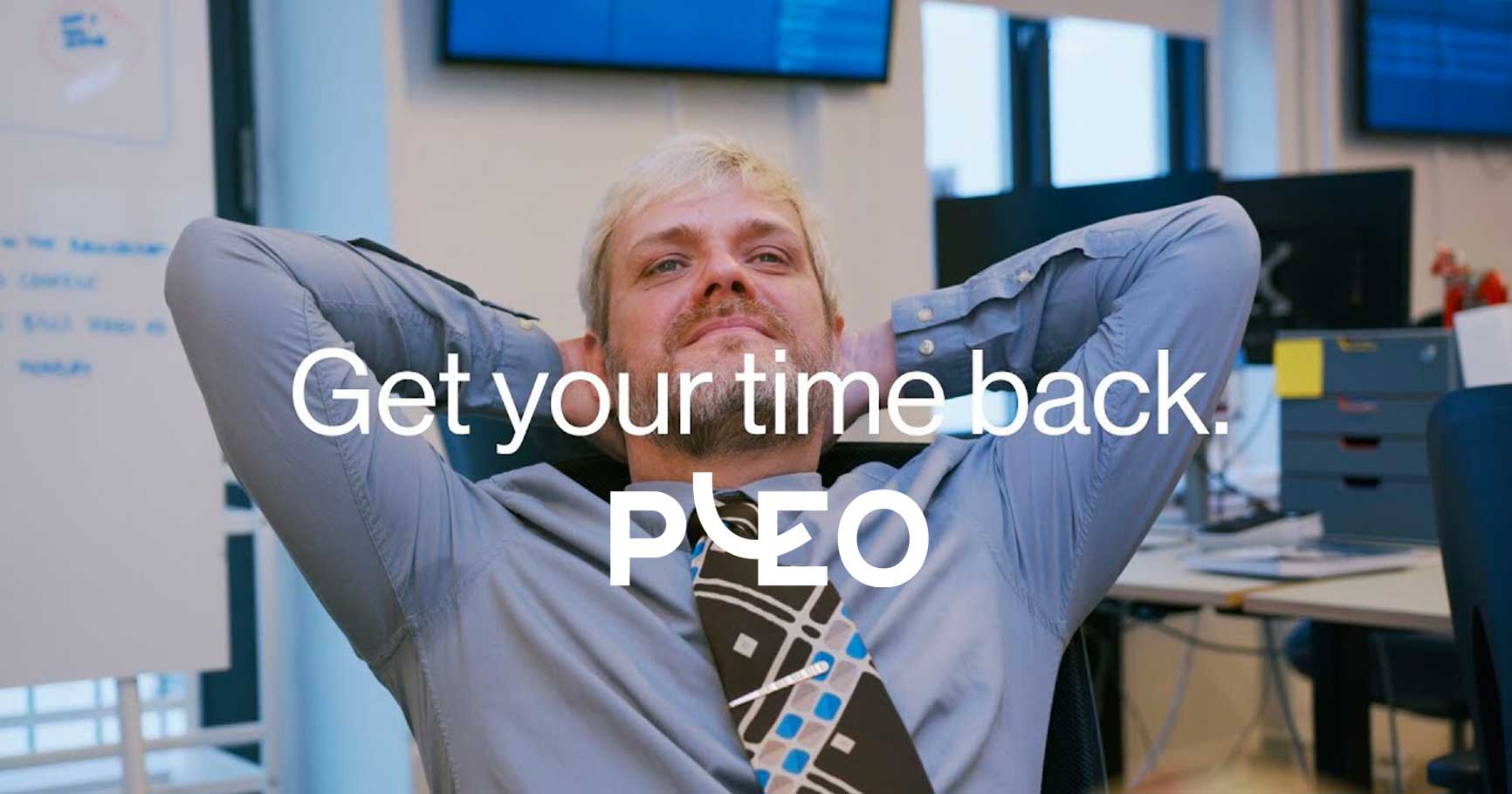 Find out about the type of expenses you're able to put through a limited company.